Lamborghini and M16A3 anyone?

Ive been wanting an M16 in Skyrim for a while. I think its a fun idea. Really, any model of m16 or m4 would be cool. Specifically, I was thinking about the M16 from cod4. You know, one burst and youre toast. Like a high-damage AR rifle, that you can smith out of steel or some kind of way to obtain multiple copies of the item without having to fight like 10 alduins using only one hand or something out of the way. And, if youre feeling adventurous, the player could craft a scope out of steel and glass or make an M203 out of steel and orchalcum or something. Just like the option to add attachments/permanent attachments for the rifle. I would make it myself with my down time, but the only type of modding Ive done before is using the Morrowind Construction Set/Kit thing.

The other mod I was thinking about would be having a Lamborghini Aventador. I mean, come on, who wouldnt want to have a sweet ride like that? I know theres a car mod out, and thats cool and all, but it looks like a beat to hell piece of crap, no offense. A Lambo would blow the current car mod out of the water. If you're feeling adventurous, you could have a customize mode, for rims, neon, paint job, aftermarket stickers, etc. I think it would be hella tight travel around skyrim in a Lamborghini imo. But tell me what you guys think about these ideas. Would you like to see them too? Ive noticed that the mods tend to stay within the elder scrolls/fantasy genre, but I think its fun to have a few random, crazy mods here and there. 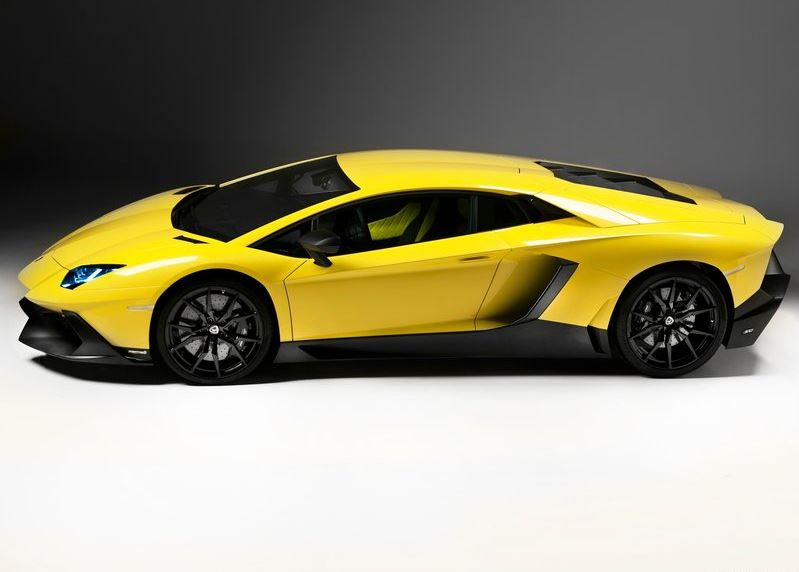 Wait for Fallout 4. Or play New Vegas, it doesn't have a Lamborghini but there's probably a hundred mods that add that rifle.

For skyrim, I figured that these were skyrim forums lol

Also tagged with one or more of these keywords: car, gun, ar, m16, lamborgini, rifle