Vortex seems to surprisingly be helpful

I've been the nexus for a minute, and gotta say was very reluctant to use vortex.

However after my last trip just two seconds ago with my nexus mod manager---it uninstalled my mods, now it reads 0 for 'active mods'

despite the fact that my mods are active and the game runs.

and now my game gives me this: 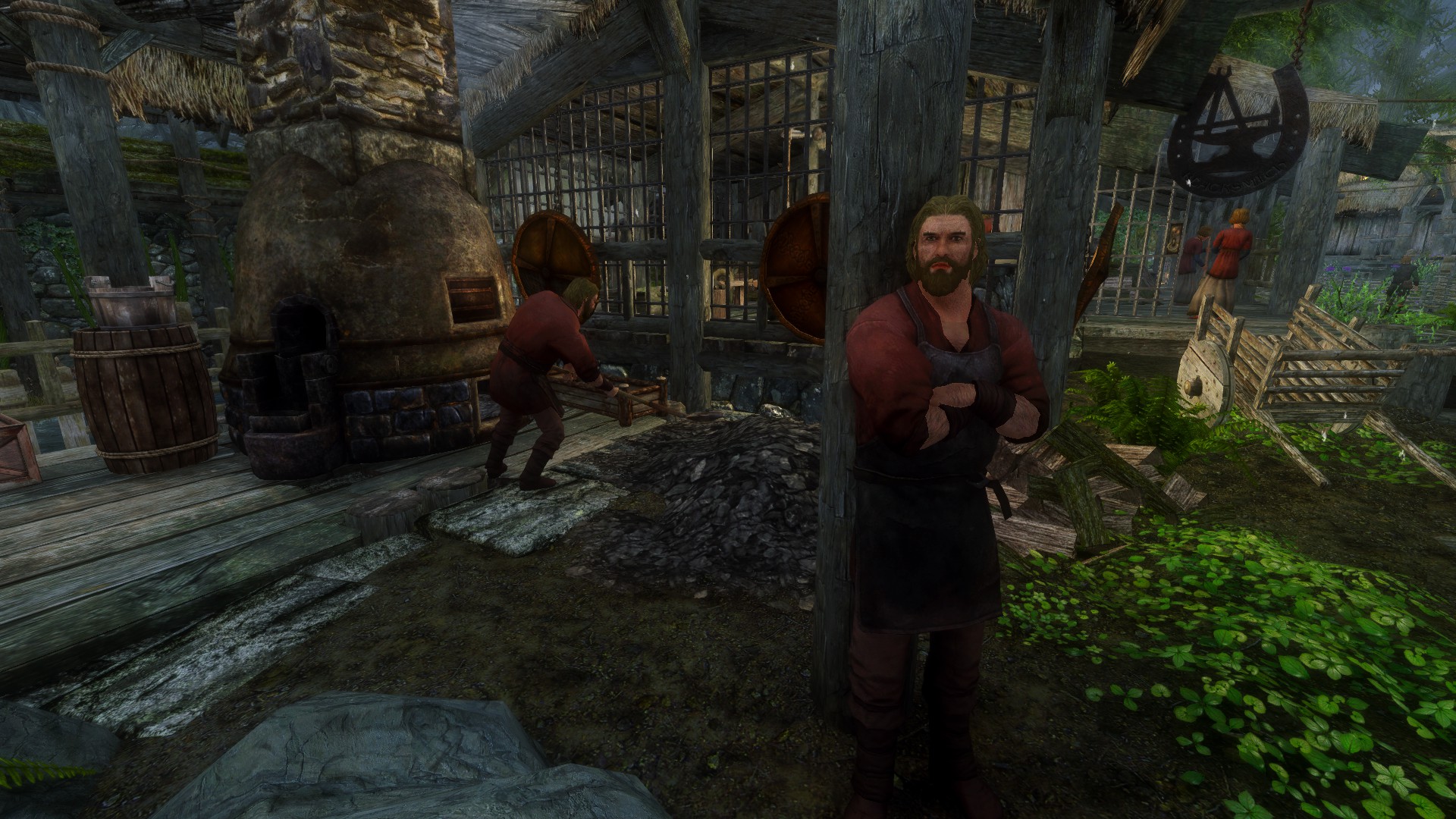 ^I've got a bunch of duplicate nps everywhere

So I said, screw it, gunna probably have to reinstall anyway like I usually do.

But let me try vortex and give it a go (probably should've done that from the start).

Using it is surprisingly easy, as though the mods were rearranged in the load order, once the game had the mods enabled, it ran right up no problem.

Anybody have any experiences with Vortex?

Any hope for the new improvements the devs are gunna set in?

And seriously, is there anything i should know before I get started with Vortex?

One severe issue I'm having right off the bat, is that there is no way to one click install all of my mods.

edit; oh thank jesus, I can simply ctrl + A to select all