I've already made such a suggestion to PraedythXVI in regards to bringing some of the Aldmeri ruin buildings and the like to Skyrim from ESO so that modders can use the resources for elven-themed builds. I, myself, am working on a Falmeri build in the Chantry of Auri-El and while the resources available for more statues and the like are nice, being from the Witcher 3 and all, the problem is just that - It's from another IP, another franchise. While they look good, the immersion is lost in some aspects because of the use of such statues in a Snow Elf build, let alone in the Elder Scrolls.

And so I request statues and such from ESO - Summerset to be brought to Skyrim. It preserves the integrity of the lore and aesthetics and would allow modders to have a whole new range of opportunities to build and update mods with such things. Elven estates, Falmer ruins, and shrines to the Eight Divines with actual statues of Xarxes and Trinimac and Syrabane. The sheer amount of use such resources would see, given the popularity of the Mer in the Elder Scrolls setting, would be staggering I'm sure.

I've already compiled an album of screenshots of the statues that are in the game that I think would be perfect for use: https://imgur.com/a/wlbkibl

I really hope that someone can take up this project. We need more diversity in Skyrim regarding the Mer, and particularly show off what the Altmer - the Thalmor and Divine Prosecution, rather - are so proud of: Their art, their Gods, and their pursuit of perfection. 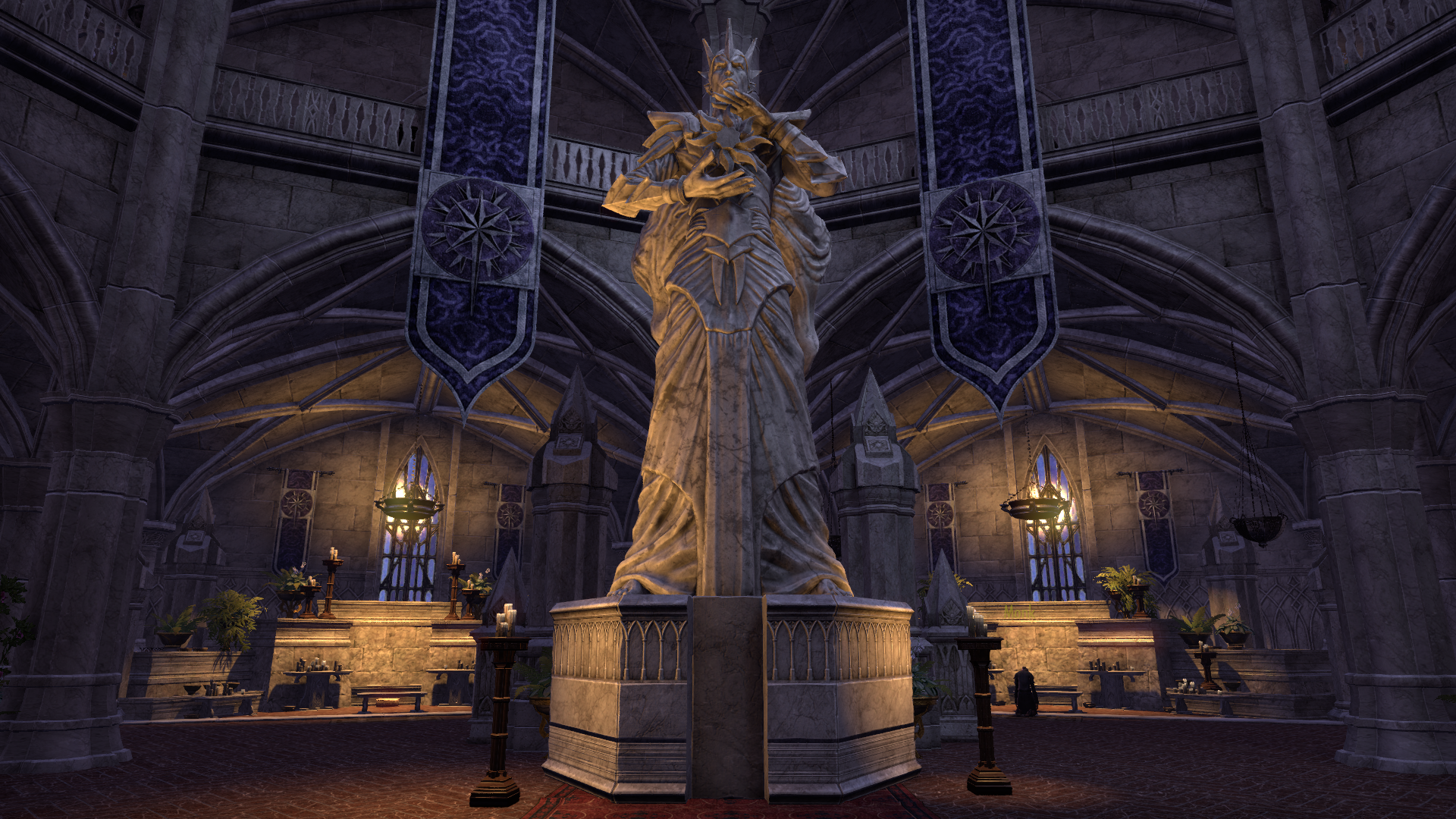 Also tagged with one or more of these keywords: eso, summerset, altmer, statues, furniture, immersion