A question about modding and blender for a newbie on the latter.

Hi, I'm TheBxushis, past modder and co-author of Buvarp, unactive manager of Warp, due to lack of condition over the pandemic over the last years.

I'm no position to brother anyone, but would like to ask for help in some tools to learn, but don't know where to start in a productive manner. (Also, sorry for my english if anything)

If you are familiar with blender, how was your experience until you got the hang of it?, and if you was to recommend someone who wants to start using it (A question that has been maded more than a million times, I know) what would be the objective path to not get lost and be more direct on point?

Something that I think that is simple for Blender users, but I don't know where to start, so I would like to ask for help.

There is a scketh of a mod that I left unfinished that I want to continue as a way to learn the basics of Blender.

This mod is designed to be a lorefriendly expasion of Windhelm, connecting to the right of the docks using nothing but Vanilla assets.

works well as intended but have some small problems, such as a lack of stone path without the corridors to the ships, the result is a basic glitch that I have hidden, but it's not the right direction that should go.

on top of that, by learning to cut and make new pieces, will allow to simplfiy and optimize the expasion of this incomplete mod.

as example, the NIF of the objetc I want to reform.: 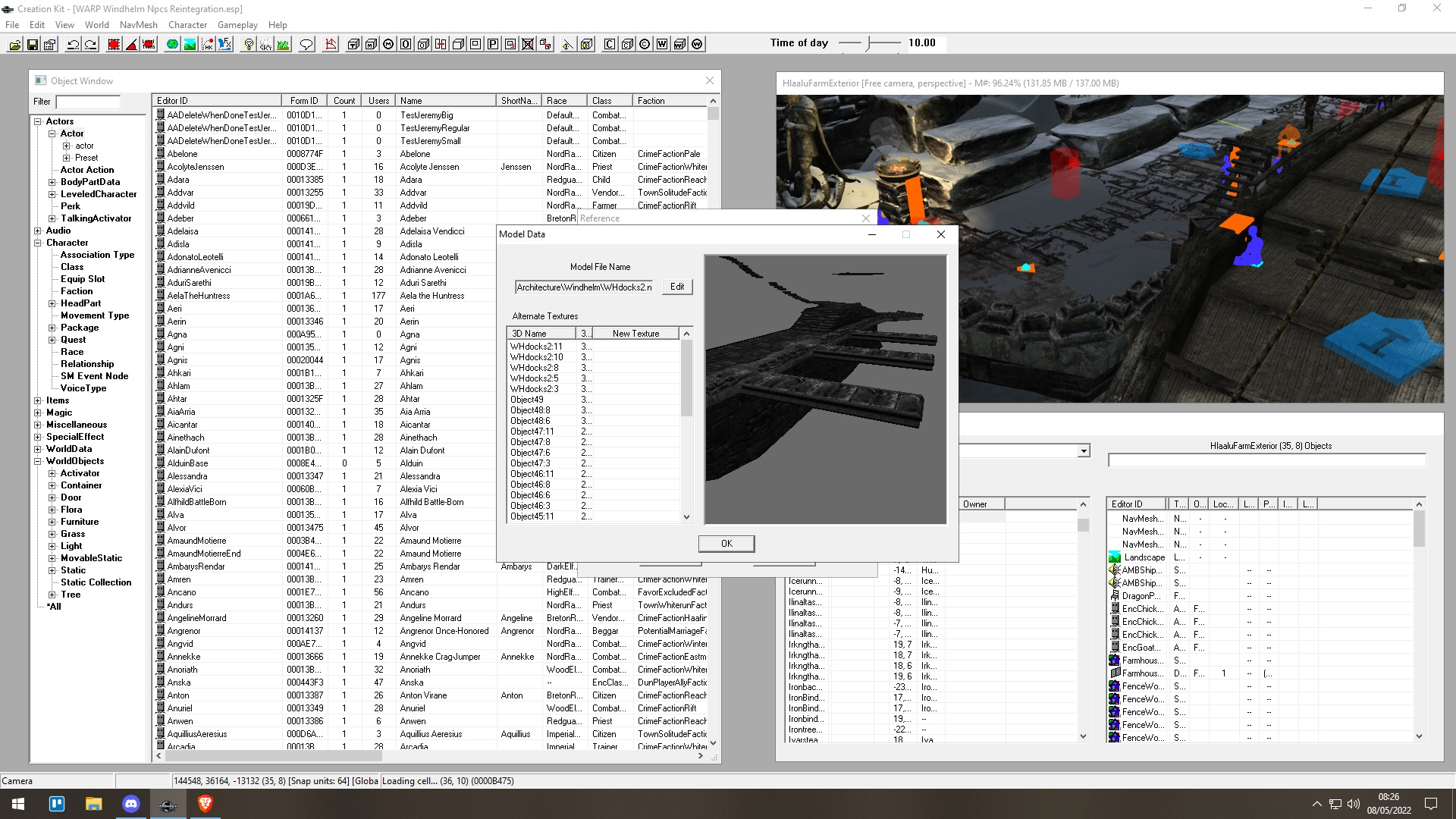 And the example of in game conflict 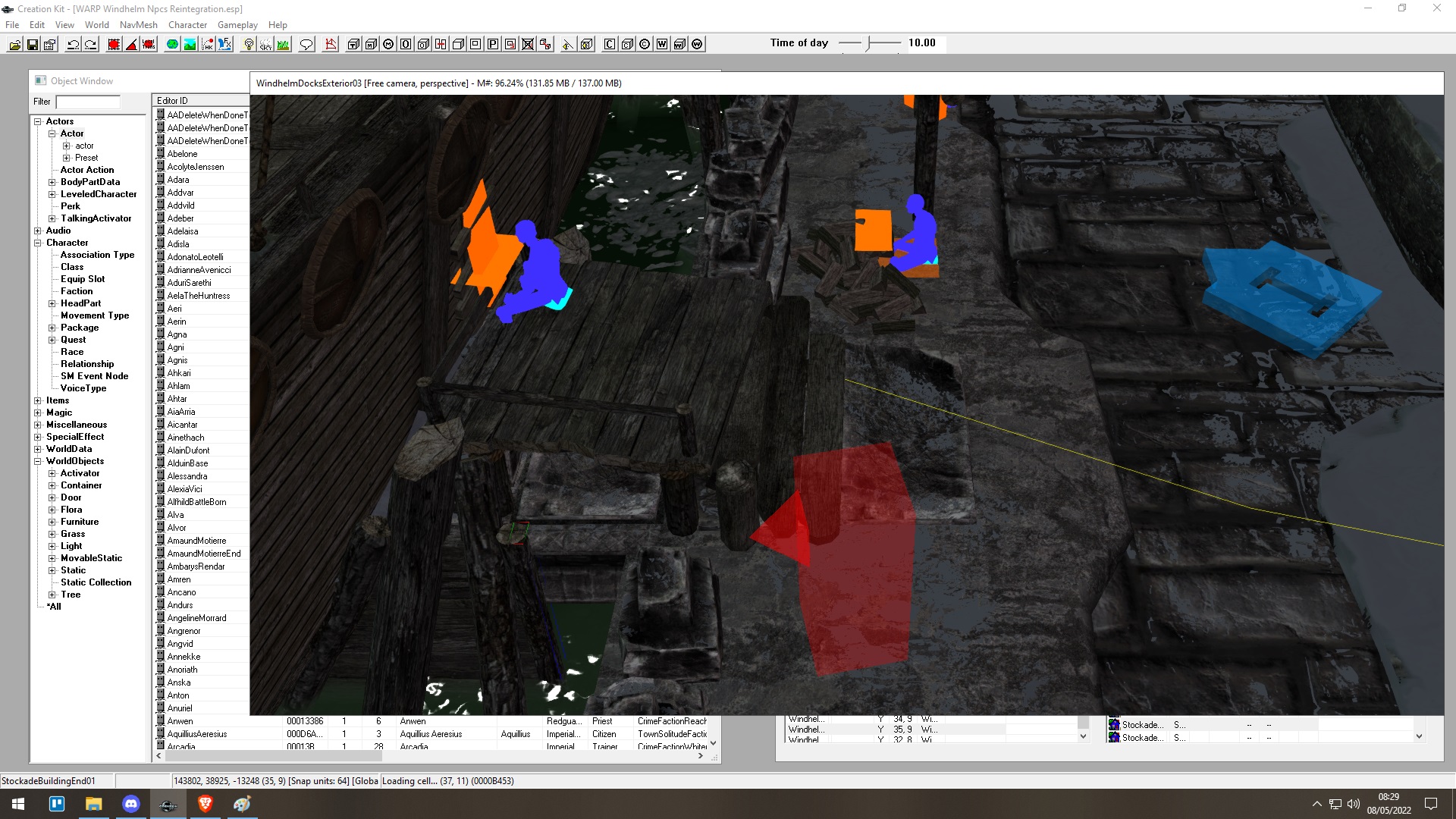 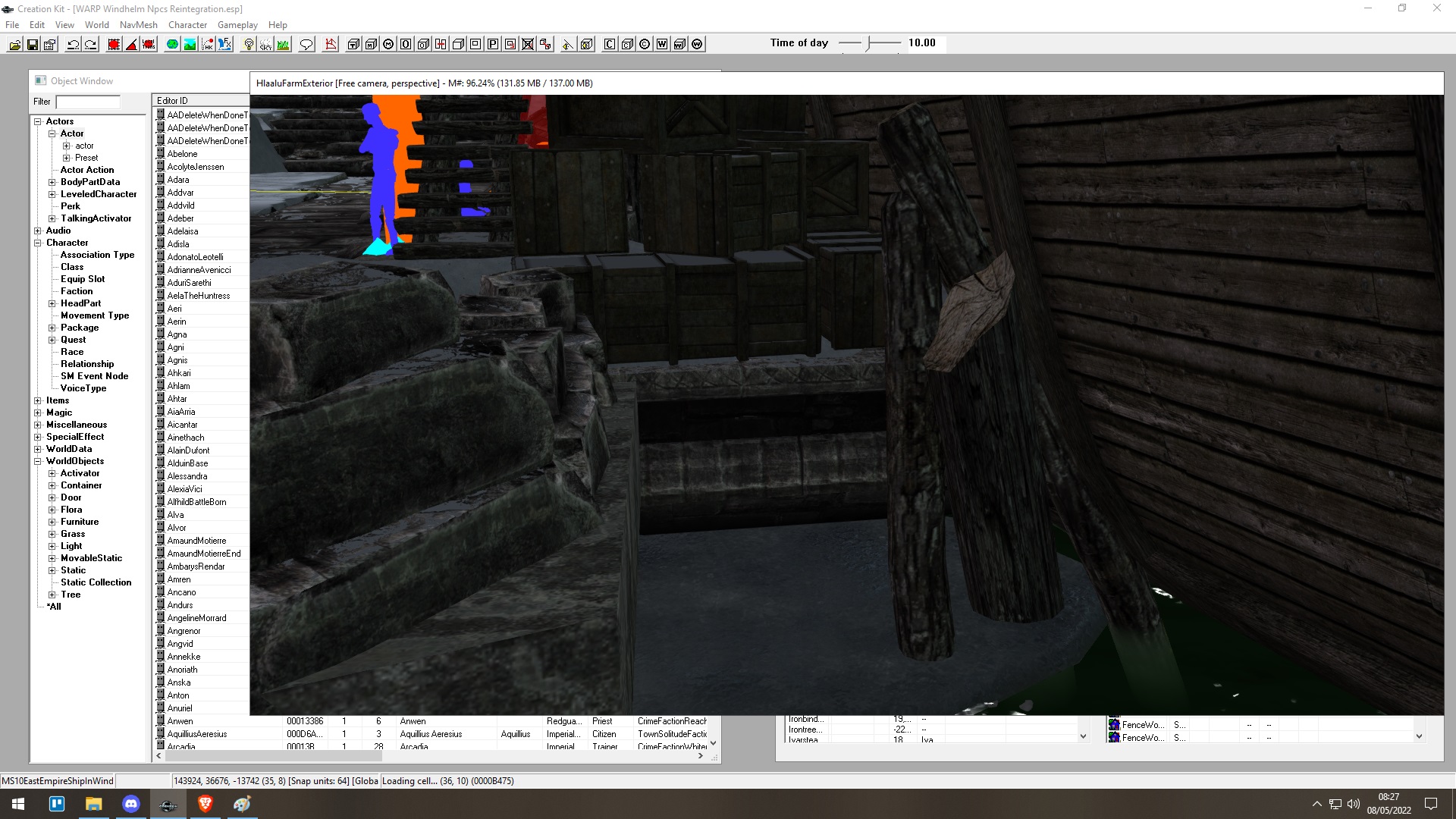 Back to Skyrim Special Edition Creation Kit and Modders

Also tagged with one or more of these keywords: skyrim, blender, tutorial, request, help, windhelm