Skyrim is being a pain and I don't know which mod is causing it. Started by PeeviePokemon, Yesterday, 12:48 PM

I have mods  a lot of them as usual and I have loot to help me order them and look for errors. I can go to current saves and play the game perfectly fine, but when I start new a game and I try to change presets,  sex, weight etc...in the character creator menu my game crashes. I uninstalled every mod and did a fresh install of sse, worked perfectly, so I installed my mods again but...it crashed...again for the same reason. I don't know why and I'm kinda getting irritated that I can't pinpoint what mod is causing this. I have enbseries in my skyrim folder and I've been also trying to find the regular dll to replace what enb adds. But I can't find it and I don't know if its that or a mod causing the crashing. Note: I do have SKSE. 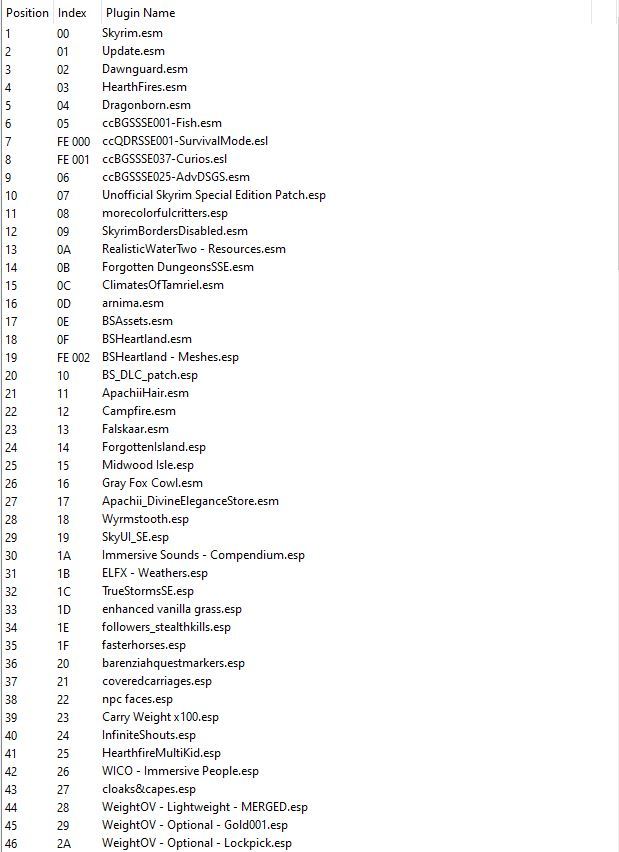 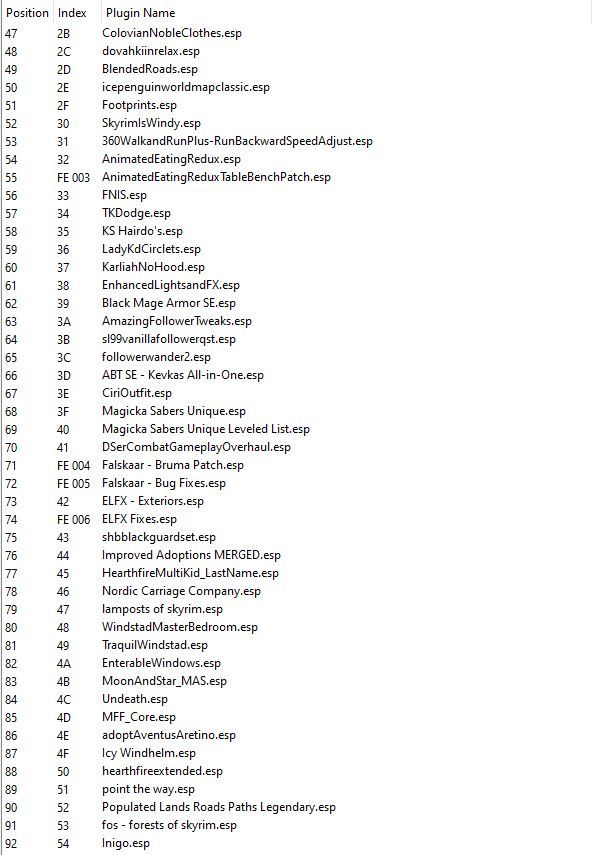 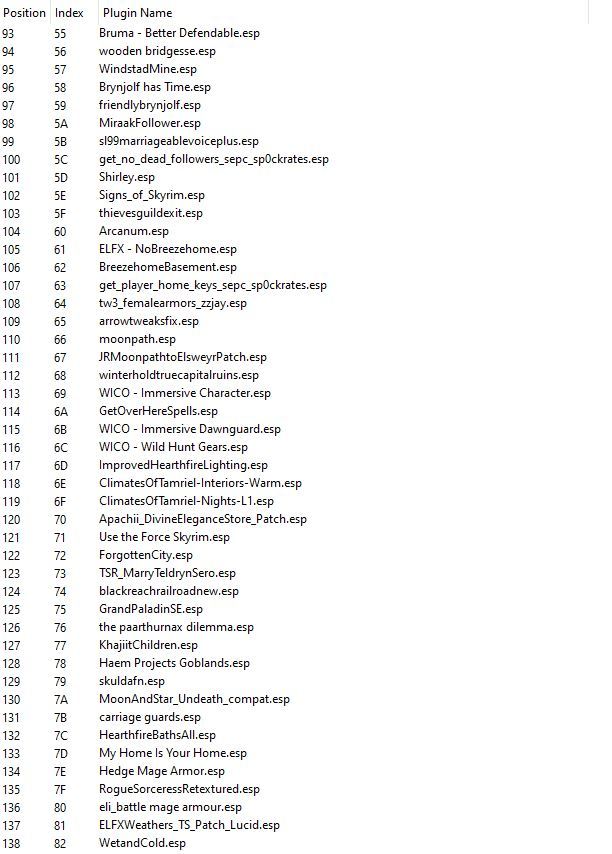 Maybe your game was facing:

I think the only way to go was to uninstall all your mods then install only the mods that has something to do with creating your character at the beginning and see if you able to get passed at creating one.

After not experiencing any problem at that point, you then painstakingly starts adding the mods you wanted for your game.

Thank you, I really should've thought about that but I was just getting so fed up with everything.