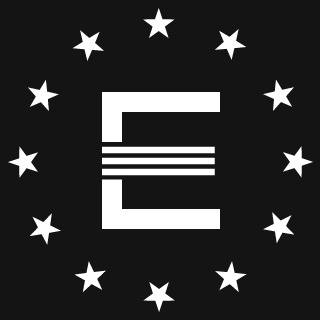 [OOC] Angel's real name is Claudia Delacroix, but nobody should know it due to it being classified. Only high-rank Enclave intelligence and recon officers know her real name, as well as a few very close friends.

Fighting Style: Stealthy and Fast, Far-away or up-close and personal, Angel's military agility grants her the ability to move quickly and move silently. She was also granted the rank of Marksman during basic training with both pistols and rifles. Angel's training as an Enclave field operative gives her the silver tongue of a charming Agent.

Background: To be continued...

BACKROUND: LOCKED UP IN A VAULT, RESCUED 200 YEARS LATER

These are the details of what I consider to be my "headcanon" Dragonborn.

Name: Eilif (which means "immortal" in Old Norse)
Age: 28 (at the start of the game)
Sex: Male
Race: Nord

When it comes to his background, I haven't really fleshed it out in detail yet, but I've sort of made a basic story for him. He had to leave his family's farm in northern Cyrodiil because of trouble with the law. He took action against his brother in law, a lesser noble of Bruma, after he learned that he had abused his sister. After that, it was no longer safe for Eilif to stay on his parents' farm near Bruma, so he decided to head north, to Skyrim, and seek out his uncle from Falkreath. Eilif didn't know much about fighting, having grown up on a farm. He knew how to tend to animals and hunt small game in the nearby forests.

For the most part, Eilif is a good guy trying to do the right things, but he does have a witty and sarcastic side. He is loyal to his friends, pragmatic and kind, and shows wisdom and fortitude in his dealings. He is calm, focused and patient. He wants to help out whenever possible and tries to do right by others.

A lot can be said about Eilif, but that's sort of the introduction I have for him. His personality changes drastically during the course of the game. Finding out he is Dragonborn, becoming a werewolf and all that, makes some serious impressions on him.

Back to Stinking Barfly Tavern