27 replies to this topic Hello, I am Danneyo, currently the only member of what i'm calling Team SkaiaNet. I am working on a series of mods based on the Homestuck webcomic, created by Andrew Hussie. These mods will, upon their completion, offer hours of new content, many new voiced characters, some of which can be taken as companions to varying degrees, new weapons, several new settlements, and a large branching storyline. While this goal is long term, the smaller mods i'll be creating in the future will serve as stepping stones towards this larger, more ambitious goal.

Currently, I have released one mod, still being tested and further tweaked, as part of what i'm calling the Sburb Gear Series, which will eventually be accumulated into a compilation of all released weapons as well as containing several quests. These will all be released in Fallout: New Vegas. From there, however, all weapons will be transferred into Fallout 4, where the larger story mods will be created.

Chapter I: The Miles

- [50%] - Pretty much everything is planned out, generally, for Chapter I, with the major points down. Now, I'll need to scout exact locations within the Fallout 4 Game World.

- [75%] - All Chapter I quests have been penned with their complete progressions. Awaiting Fallout 4 GECK to finish fleshing them out.

- [30%] - While this section of story is finished, i'm currently working on tying it in with the rest of the story I want to tell.

- [40%] - We have most of the required Voice Actors for the first chapter. Searching for sound libraries and other sources for custom sounds.

- [30%] - With a very loose grasp of the models i'll need in total, it's hard to make an estimate on how many i've actually got ready. However, I believe i've created a good portion of them.

- [0%] - Being incredibly bad at texturing, I don't have any textures for my models. 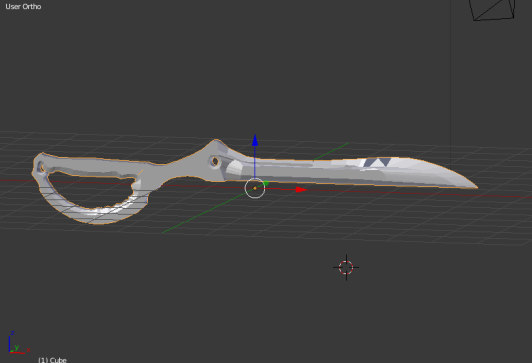 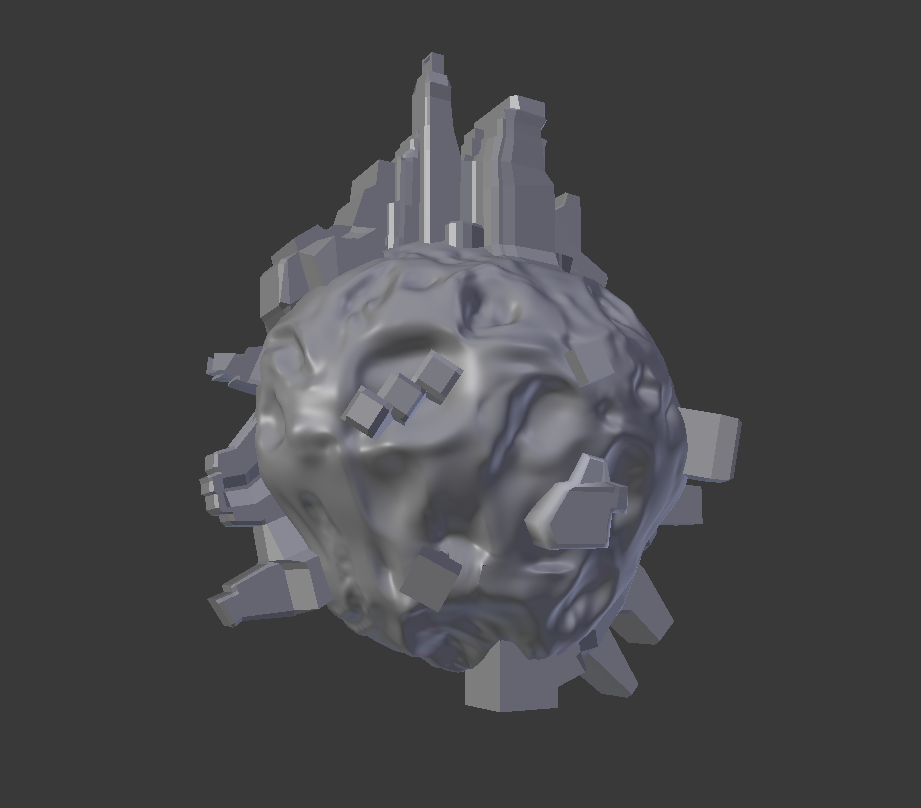 I feel confident I am capable of completing these all in due time. However, having fellow supporters, be they permanent team members, or temporary volunteers, would be very much appreciated. If you feel like you could help, and are interested in the project, feel free to send me a message or post here. I am also very open to critique on what I have currently shown.

I will also attempt to post updates here when able. I thank all of you that have decided to read this topic, and have a wonderful day.

Checking in with an update. I've put up an open call for voice actors in the Fallout: NV megathread, which will hopefully bring in some talented voices. On the modeling side, i'm currently talking with a texture modeler who can hopefully help make the existing textures for the models even better. Besides that, i released the v0.2 of my first Gear mod earlier today after receiving several very good modeling tips and improving the model significantly. That can be found in the same place as the original. I've also done some more modeling work itself: My plan now is to work on several items of apparel, which i'll compile into the next gear mod. So far, i'm thinking of modifying several existing Homestuck styles into armors, or other wasteland-esque versions, although i'll likely make an original version as well.

That's all for now. I'll update again when I have more work to show.

Just a quick update for now: I'm currently working on the Troll Asteroid, which will be a focal point of the mod. Right now i'm working on the world model, and i'm fairly happy with how it's coming along. Umm You do realize that you wont be able to walk all the way around a giant sphere right?

What do you mean?

Gaming logic; the world is flat, not round.

And I think the model he is showing is the troll meteor? Idk


Yay I guessed right! Anyways I like the idea of your mod. Cool stuff.


Yay I guessed right! Anyways I like the idea of your mod. Cool stuff.

Thanks! Support is always appreciated!

The game doesn't allow for round worlds, a crater with that in it will work fine. I was under the impression you were starting on the outside and could walk all the way around that.

Also tagged with one or more of these keywords: homestuck, work in progress, mod, quest, custom, weapons, textures, design