38 replies to this topic

All my other mods work just finde, I'll try to remove all of my curent mods

No need to do that. Ill try to post just the mod folder for you after I rebundle. I'll be home in about an hour.

It is working for me perfectly.  If it's not working for you, I am unsure what might be causing the problem.

It works! Finally, thanks again, but could you please make a different folder with the dress for Yen? I want to try to apply it on a male characters later after learning more about moding.

Well, that was the exact same mod I posted originally.  I downloaded it extracted it and put it right into my game, then reuploaded just the folder, so now idea why you were having a problem before.

That dress as a whole can't be applied to any of the HOS or main game characters.  I thought I was missing a string and thats why it was invisible, but BaW skirts are funny.  As I said in an earlier post, the skeleton's for the skirt pieces can't be applied on the earlier characters, they are different somehow.  It's actually commented on by the creator of this tutorial.  I was able to find a dress similar to Henrietta's black dress in another part of the game.  I'm actually just looking for an individual hood file that I can recolor for Yenn's hooded self, and it will be done, so I can post as is, if you prefer.  That's her hooded outfit, not her travel outfit, cause they aren't the same.

It should be noted that gender swaps are unusual.  They don't really work.  So if you are trying to dress men in women's clothes with a mod Henrietta's dresses would probably not be the best choice, and none of the bottoms can be enabled on HOS or main game characters.  You should try for the Lambert or Eskel sorceress dress files as those would probably give a better swap.  There is an existing swap mod that's YenntoGeralt, and it will show you what I mean.

Beyond that, while you can see what files I modified, I don't think there's any way for you to see exactly what strings I used, and since it seems you have not read the whole tutorial since much of this is included at the end I would recommend that you read it.  It does take some searching cause not everything is explained in great detail, and there's a lot of trial and error involved, but you'll be on your way in no time.

Okay, thanks for the advice!

You're very welcome.  I struggled with this for days before I figured it out, so having someone answer your questions is very helpful.  Message me if there's anything else, and I'll message you a link to the final version once it's done.

I have a little problem:

How to fix this? 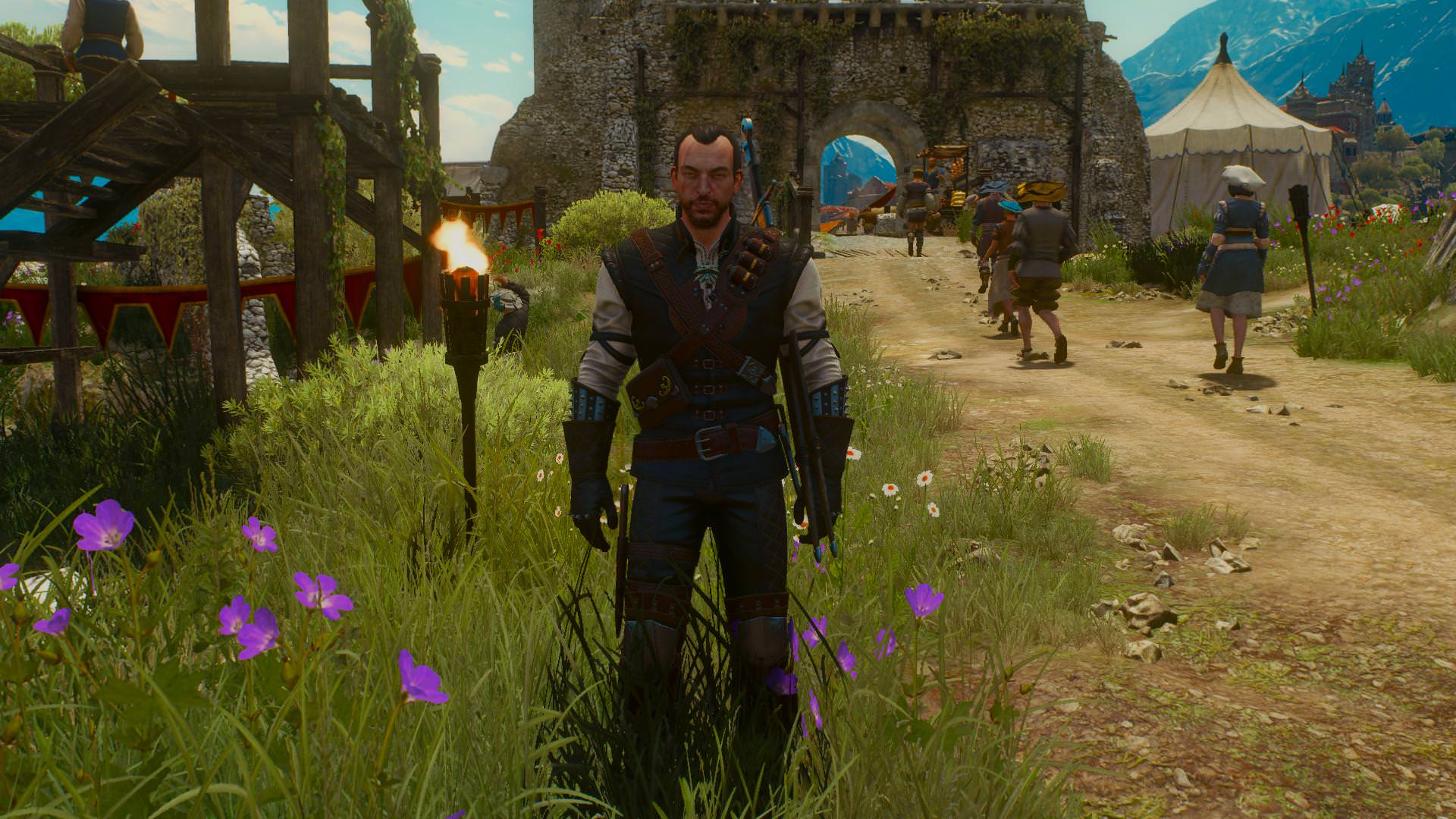 I have a question regarding the replacement of the entire character file.

In the tutorial it says:
'Go to the folder with the uncook files, copy vernon_roche, delete Roche's file, and then rename hjalmar to vernon_roche.
Go to the ModEditor again, click Open Mod, open RochetoHjalmar.w3modproj, it'll show you the new version, click vernon_roche file in the mod editor, and remove appearances you don't need.'

What is meant by 'Go to the folder with the uncook files'? Does it mean the path inside the Mod Manager or the folder where the w2ent files are after uncooking it with Quickbms?

The whole passage is a bit confusing for me, hope someone can help me

Hello! I wanted to fill the land with Scoia'tael. Like, switch villages in the middle of nowhere tÃ´ nonhumans. Is that possible through this mettod? I do need some guidance. Thank any helping soul in advance

Back to The Witcher 3 Mod Talk

Also tagged with one or more of these keywords: witcher 3, modding