Hello,
This is my first post on the forums, so sorry if I am doing something wrong rn.

I would like to well request and hopefully inspire some creator to jump on the idea of making the Legate Joshua Graham/Burned Man's armor from Fallout New Vegas' Honest Hearts DLC in Fallout 4.

I searched around and I saw only one mod but that doesn't have the bandage facemask.

Compared to how simplistic the armor is, it is actually one of the best looking armors from FNV, sadly the headwrap there is unplayable without mods. I was surprised that no creator besides that one modder, actually went and created an armor mod with it.

I know I might be asking too much, but I would really like to see a detailed version of that armor, perhaps even 4k textures (oh, god that would be awesome). The armor would compliment a kind of gunslinging build, which I personally like playing, and definitely would be up there with my top 5 favorite armor mods. 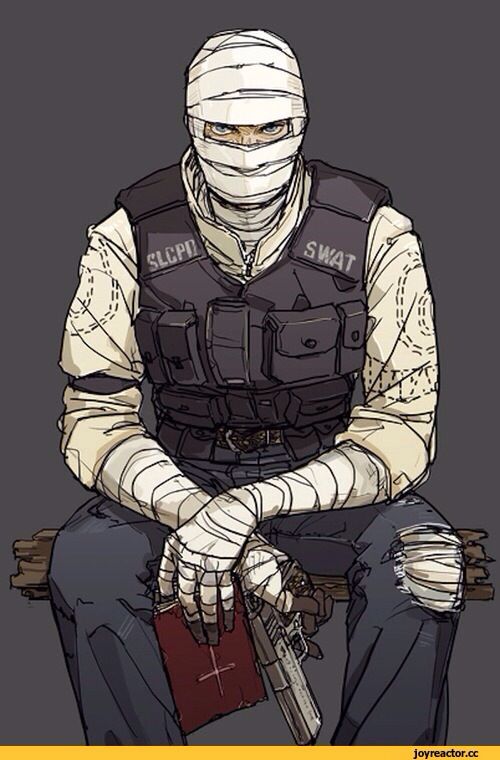