Could I get decent performance with OBS on these specs?

Ok, so I'm currently holding a poll right now to allow my fans to choose my next let's play: 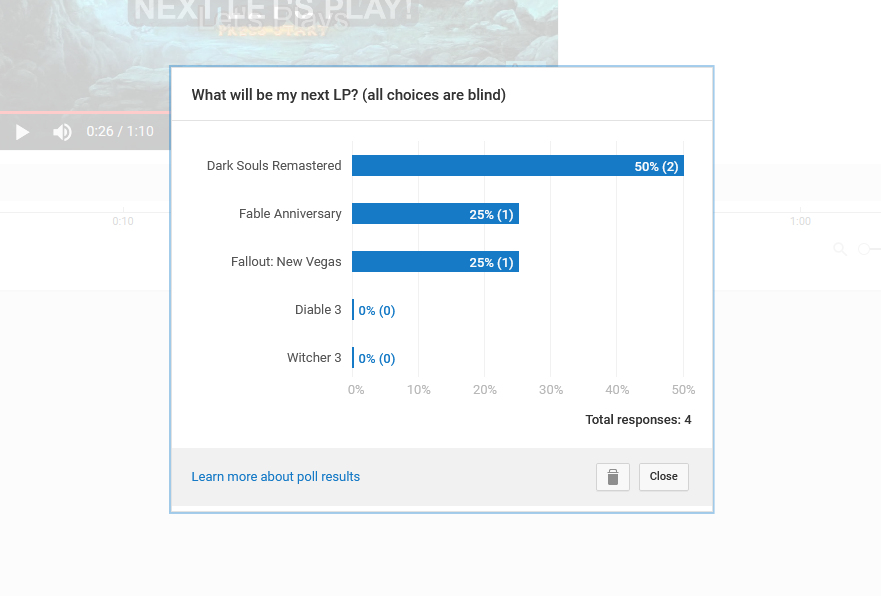 Granted, this poll is still in its infancy, so there's always the chance for a come-from-behind victory. But I want to be prepared for the worst.

Anyway, I checked the specs for Dark Souls Remastered. The recommended specs call for an AMD FX-8350, which I certainly have. However, I won't just be playing the game. I'll be recording the game footage, and I'll be using OBS Studio to do it.

I've got 16GB of DDR3 ram and a Geforce GTX 1070ti. So I'm covered as far as the other specs are concerned.

Another game that came out in 2018 - WWE 2k19 - also has recommended specs that call for an AMD FX-8350. When I play that game, my performance is adequate. But when I'm recording with OBS studio, my framerates can sometimes drop into single digits.

Of course, WWE 2k19 has minimum system requirements that call for an AMD FX-8150, whereas DS:R only requires an AMD FX-6300.

So would I be able to get a consistent 30fps playing at 1920x180 resolution, while recording with OBS Studio? Or should I downgrade to the 2012 Dark Souls for that?

This is an important decision to make, because once I've bought the game, I've already spent the money. So I need to know that I will be able to do it.