Short version: Requesting a mod that will allow your character to have electricity around their hands at all times. Either in the form of invisible gloves or some way else.

Long version: While playing The path of the anti mage mod here I fell in love with having my hands covered in energy all the time.

Then I wondered why there wasn't a mod out that would allow mage characters to have an element of their choosing to surround their hands at all time or even slightly emit from their body or eyes at all times.

So for example an electric mage would just have sparks constantly being emitted from their body. Another nice touch would be if your character left scorched or frozen footprints when they walked, maybe after they used their powers.

Anyway, the only thing I'm really looking for is having purple or blue electricity / energy around my characters hands at all times. Thanks in advance 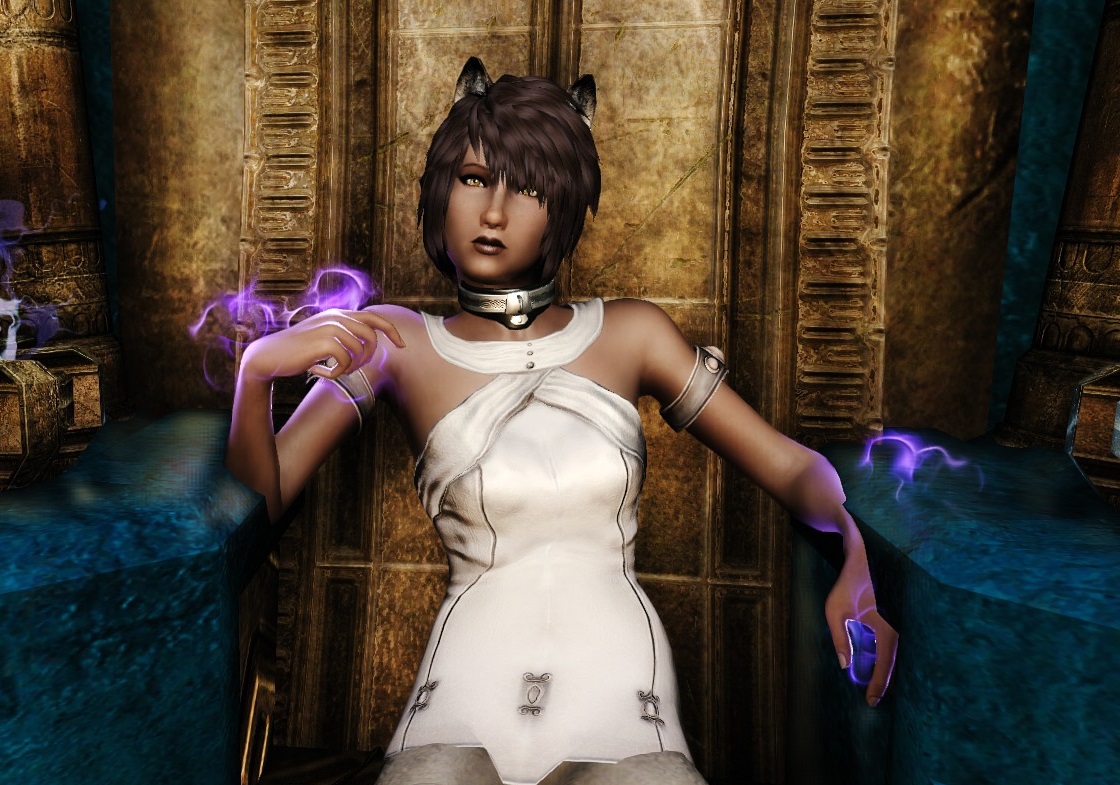