So few moments ago i stumbled across this video and it blew my mind.

Sorry I dont know how to embed a video here lmao. 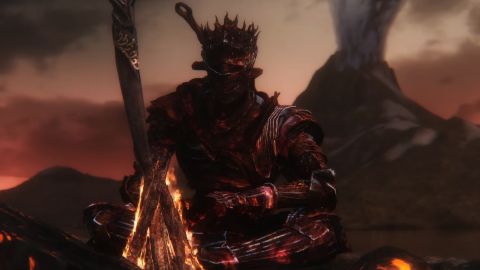 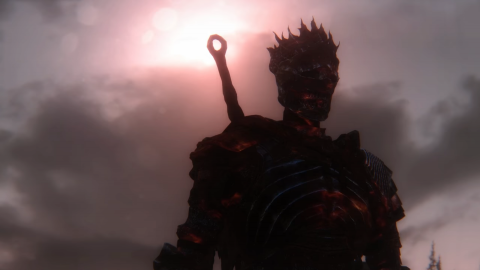 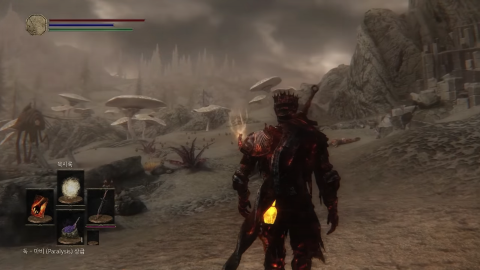 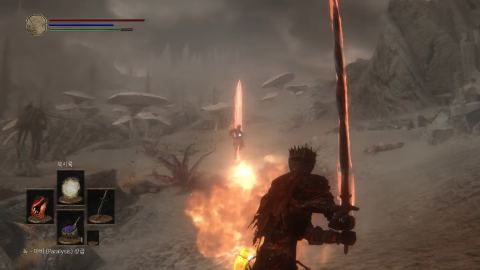 I really want to add this mod to my game, so I did a little research and found some mods that I may use. But sadly none of them were made for SSE. To make things worse, I just knew that you cant mod anything that relates to Dark Souls anymore.

Can anyone tell me how to port vanilla armor to SSE? I read some posts but when I tried my game always crashes the moment I wear the armor after I added it by player.additem commands (I dont use AddItemMenu mods cause my pirated Skyrim is not compatible with the SKSE version needed).

I was thinking to use this as the base armor. I dont know where to find the weapon (that is long that burns when sheathed), and what mods thats used to make that armor set on fire. 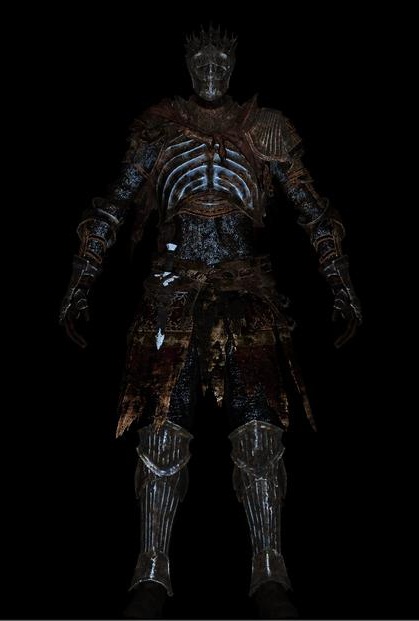 I also happened to find this beautifully done Steam Workshops that also modded the armor. Although clearly I cant use that since i pirate the game.

If anyone can teach me how to port the armor to SSE, or already has the ported version, or has more information about other mods used on the video, I'll be eternally in debt. Thanks in advance, have a nice day.

Also tagged with one or more of these keywords: porting, armor, weapons, sse, vanilla