I got bit by the Kwama Bug... I've been searching for a way to fix this across the internet and haven't found much.
The issue is when loading MW either through the native loader (or any other loader that doesn't use OpenMW)
an error states that it cannot find the animations for Kwama Forager.
I have downloaded and installed mods relating to replacing creatures and monsters and it has not fixed it.
I manually went in and switched around other Kwama Forager.nif and .kf files from other folders or mods
by renaming it with the filename needed. ie xKwamaForager.nif, Kwama_Forager_C & _B etc., I've also searched inside some .ESP's. I'm thinking it could be TR as that's the only major game changing mod ?
I'm not sure how to fix it and I would really dislike uninstalling all the mod work or doing a fresh install of MW just for a tiny Kwama!.  I'd rather keep hunting until it's fixed!

I've reached out to some mod dev's over the past few days with no responses or no good guesses (mostly shrugs) lol
Anyway, if there's a magician out there that can spy with his or her lil eye and squash this Kwama it'd be awesome!

Here's the series of errors: 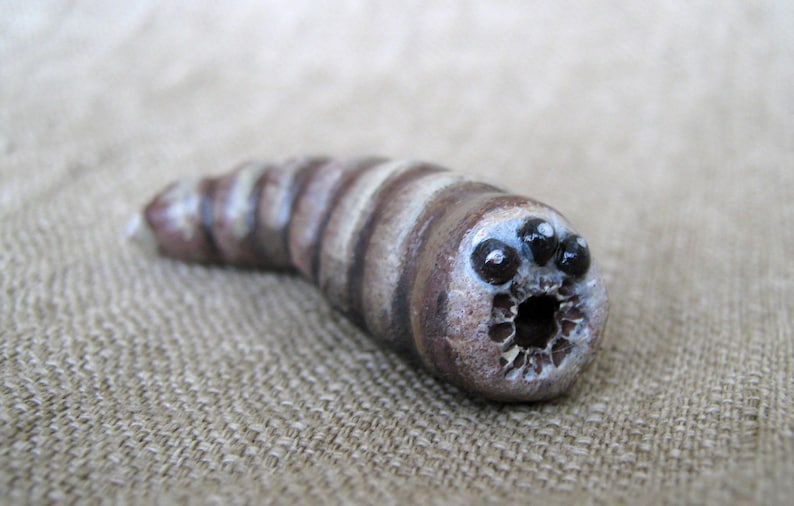 Please help me slay this beast!

After googling and finding a couple of threads, it seems your bip01 errors maybe caused by the Morrowind Code Patch's "improved animation support".  Thread 1.  Thread 2.

When I googled one of your errors (bip01) without quotes and add Morrowind to the front of the error, that's what I came up with.

Since you can open esp's I'll assume you are running all the tools most of us use including MCP, I would "uncheck" the box for the "Improved Animation Support" in MCP. and re-run MCP. Unless you need it that specific patch for another mod. Nice Pic btw

Spoiler
After googling and finding a couple of threads, it seems your bip01 errors maybe caused by the Morrowind Code Patch's "improved animation support".  Thread 1.  Thread 2.

When I googled one of your errors (bip01) without quotes and add Morrowind to the front of the error, that's what I came up with.
Since you can open esp's I'll assume you are running all the tools most of us use including MCP, I would "uncheck" the box for the "Improved Animation Support" in MCP. and re-run MCP. Unless you need it that specific patch for another mod. Nice Pic btw

Hey there AYLeiDRuiN! Thanks for the quick reply. Yes I have maybe... maybe most of the tools you guys have.. I'll admit I'm
somewhat of a noob to modding MW compared to other games, but not in the way you guys do.. You guys use tools and all
that, I'm just learning.. I'm mostly with the public in that I use the mods you guys make lol, which is cool but I wanna participate
too. Anyway thanks for showing me those forums! I tried those just now.. What is strange is that it somehow changed to order
of how the errors come up. I guess because instead of getting a Windows10 Error box/window, I now get a internal MW Error
box, the info is the same. Also instead of crashing now, it will allow me to play but I have to sit through a few minutes of hitting
Ok to continue executable with errors. So perhaps I had some other underlying issues running along that MCP did fix.
But it didn't fix up that Kwama!
So I read that sometimes MCP might conflict with MPP (MW Patch Project)? I think I installed MPP when I first got MW.
Also there's another patch project out there called Patch for Purist, that some have said fixes common issues with Animations etc.
I downloaded MPP and Patch for Purist and looked in the archives but I don't see the Kwama_Forager.nif or .kf files in there.
I am assuming that the only way to fix the Kwama bug is to completely replace the old file that I currently have with the original?
Maybe?
Does anyone know if there's a way that I can get the original without doing a clean install?

Did you follow a Guide? If so, list it please. If you are using all of the apps like MGExe, MWSE, Tes3edit... etc. Do you have all of the requirements for them. MGE needs Dx9.0c June 2010. =link on Nexus MGE and Assimilation Lab point to a general dxweb update and Not the June 2010. MWSE needs a Redistribute to run. A couple of weeks ago I embarrassedly posted bug reports on Mod Pages and Here I was missing requirements stated above. Happened when I clean Installed Win 8.1.

So... Did you follow a Guide? Do you have the Specific Requirements needed by certain Applications? The errors you list made me think of my recent experiences.

I didn't follow a guide *facepalm* silly me. I just went in pretty much berserker mod mode lol.. which surprisingly hasn't completely broken the game. But I will probably be putting together a guide for what I've done so far, I've seen some fixes many people have had to do with mixed results. But as for this bug... I'm going to do what you suggested and see if the Dx works as well. Also I found some Mods that change the gameplay such as TR and The Symphony and a couple others... I have a hunch that I may have installed a gameplay modifier or something similar that has changed out the monster and creature meshes and animations. That's pretty much the only way that I can see the Kwama Forager being changed out to a non-functional one. The other thing I'm thinking is it's being called from a ESP for an animation that is in one of those and I didn't follow through on complete installation of it. Do you know if the Bethesda Launcher option of "Scan & Repair" game deletes mods or meshes and textures?

Here is the Nexus's official guide. Use to be the STEP guide but they moved it over here. Check it out for it contains all of the Apps that Modder's Need. Including Mlox = Load order like L00T is for Skyrim. Wrye Mash = Wrye Bash's and other's Dad

Tes3cmd which will fix GMST and Level Lists (loot chests & whatnot). MGExe for Distant Land and Other Graphical Options. MWSE =Script Extender. These apps + more is what I was talking about.

Instead of a screenshot, I'd rather have your Morrowind.ini in Spoilers BUT OnLY the Bottom part that contains the "GameFiles=". That will let me know what you have, but you don't have too. If you think its a mod that's doing the screwup, You need to find that ESP and Disable it. Then run the game & see how it goes.

error states that it cannot find the animations for Kwama Forager.

That's not a Kwama bug, instead you need to register the Morrowind.bsa properly, which I think is likely what happen here.

There is also an updated tes3cmd available.

error states that it cannot find the animations for Kwama Forager.

That's not a Kwama bug, instead you need to register the Morrowind.bsa properly, which I think is likely what happen here.


There is also an updated tes3cmd available.

I doubt that could be the problem, registering Morrowind.bsa is not required and rarely seen, default Morrowind.ini section is
[Archives]
Archive 0=Tribunal.bsa
Archive 1=Bloodmoon.bsa

So I went in and examined all the Kwama meshes and calls for it. It turns out I had installed a mod that replaced the original Kwama. The model had contained an empty KeyFrame for the animation. So every time it called for a Bip Animation, it would just send an error.  The mod in question I won't mention unless I'm 100% sure that it replaced it because it was not the only one installed that replaced several meshes alongside Creatures and mesh upgrades or smoothers.

So throughout my search I saw a bunch of people asking a similar question. Most likely your original file was replaced by a mod install. IF you are lucky enough to have the Bethesda Launcher, they will give you an option to Scan & Repair your installation. You can copy a back up of your meshes or just the files that are in question/error. Move them to the backup folder. Then Scan for errors and validate install. Start MW, the close it. Replace the files from your backup. Then Scan again and allow files to be repaired. You'll be all fixed up and your mods will still be there, just restart your Load Order and or MGE.

I don't understand how you fixed it.... ive completely reinstalled my game 3 times today....the whole day.....and all because that damned kwama error. What mods are you using? perhaps if we have a few that are identicle that we can rule out what mod is doing it

Back to Morrowind Mod Troubleshooting