I have requested this as an option on native trainers, cheat engine tables, I even paid for a cheat happens lifetime plus subscription and asked them. No one seems to be interested in unlocking all 5 tiers/levels/perks of dead-eye early on. I did one fair playthrough, and now I want to play as a HEALTHY Arthur morgan. Thus I started a new save, and stopped around Chapter 2. The only issue is, I don't have access to all the dead-eye perks I obtained throughout the story. I don't mind re-earning all my gear back, but I really would like to at least have all 5 of the dead-eye perks back, I have taken the liberty to figure out which story missions, what options they grant upon unlocking and which chapter those missions are in.

level 1 - Unlocks dead-eye and automatically selects targets when aiming over them. (Unlocked in Chapter 1: Old Friends)

level 4 - Highlight hearts and heads while in dead-eye and aiming at an enemy. (Unlocked in Chapter 5: Fleeting Joy)

I would greatly appreciate it if ANYONE who has the skills, can make this. 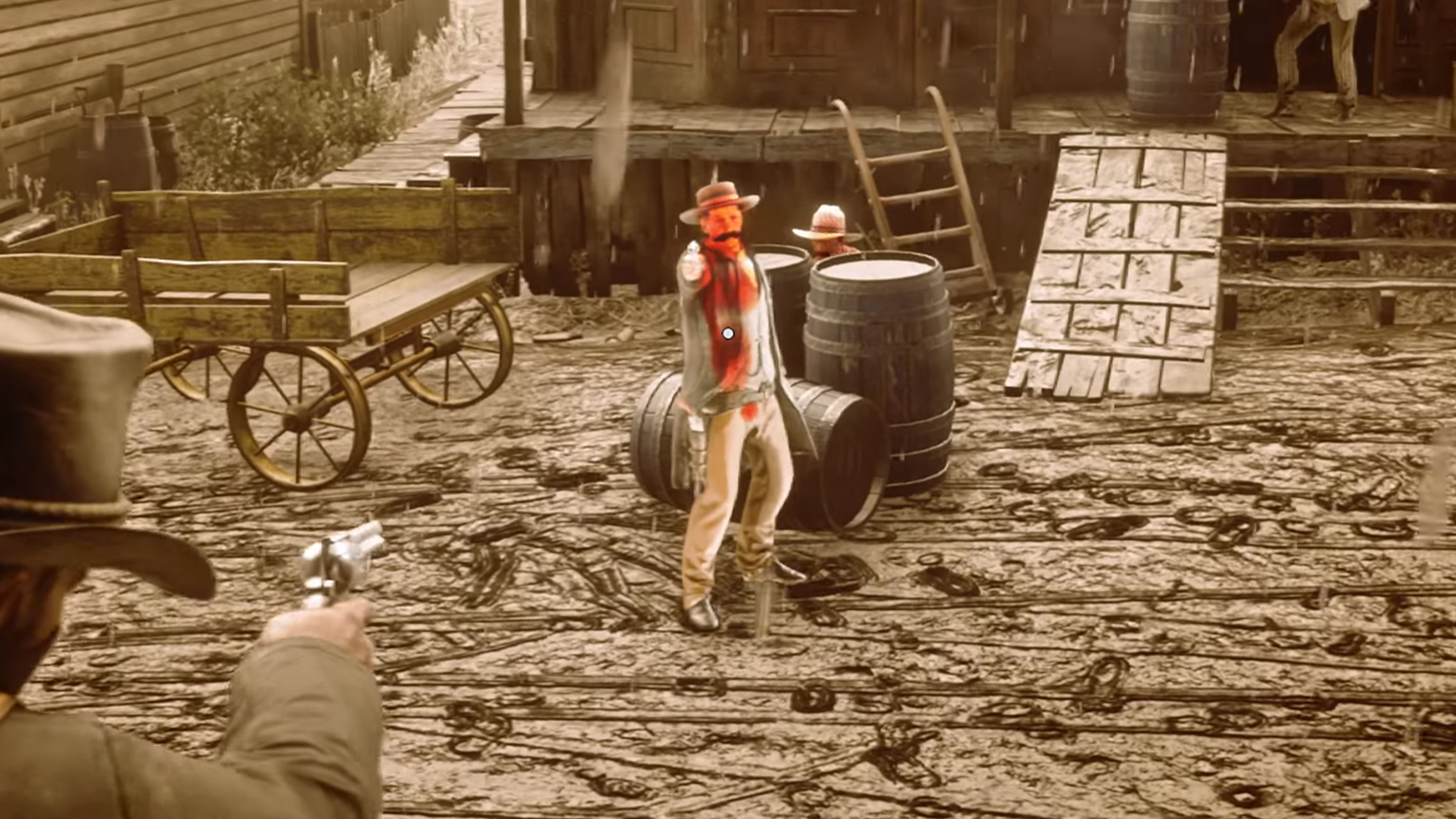 Same here; Same situation as you.

Not planning on moving past chapter 2, and I need the level 5.

There's a cheat but it stops you from being able to save the game.

I've just created this mod. You can find it here: https://www.nexusmod...ption2/mods/232