Just thought I'd post another Visions mod successfully ported from Mech 2.42 which was originally uploaded by JJ. He's always ribbing me for still holding on to this old version of NMS, but I'm getting old too.

Originally it was crashing Visions every time I used the "F" or "E" keys but had to be creative and found a workaround that works like a charm.

Anyway for my own amusement and yours, some screenshots of ships on the pads nice and neat. Will add more for the NMS historians amongst you looking back at the relic that is Visions 1.77.

And why did I backport this mod you ask? Because I like the challenge of it silly. 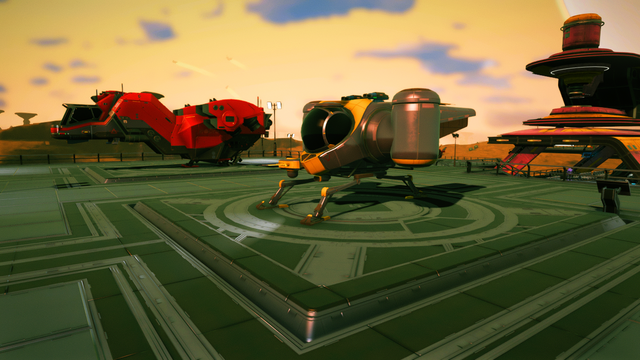 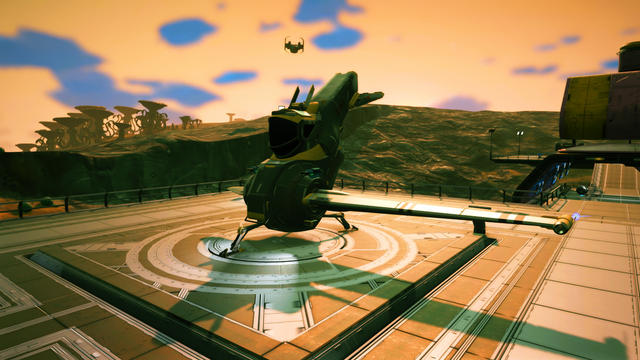 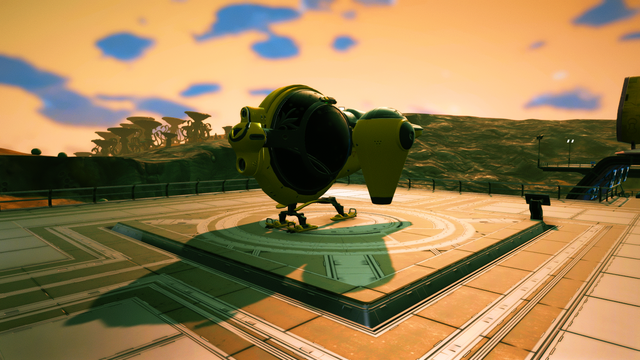 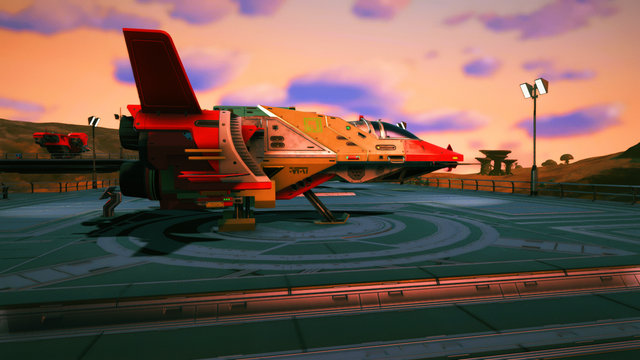 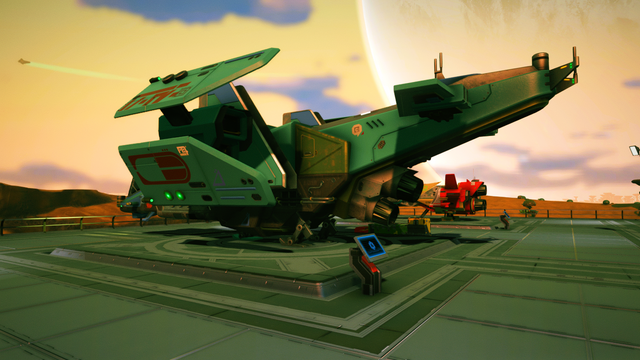 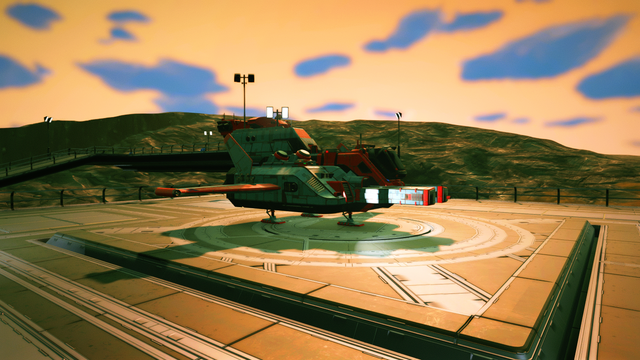 Big thanks to JJhookah for coming up with the original mod as it was pure genius how he fixed it.

Credits to monkeyman192 who without his mbincompiler we wouldn't have any mods at all.
A link to hosting site I thought I should leave in. Fairs fair as they say.
free pic host

Back to General No Man's Sky Discussion