the real norse village of Norham


3 replies to this topic

Norham! the north village (that's what the name means) 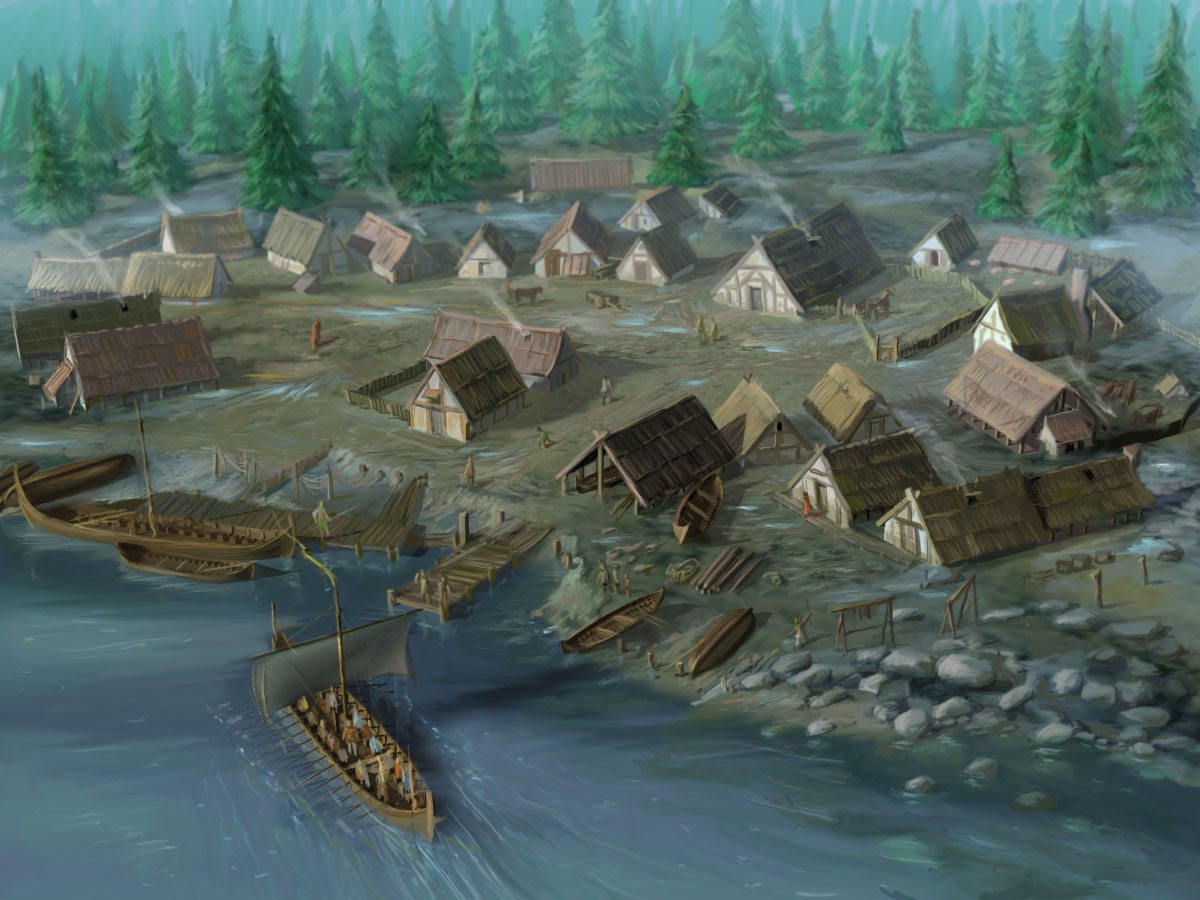 so this will be my place of updates and such for a norse village that i am creating as with all mods i was dissatisfied with the lack of any "real" viking village so now i am making one.

what i plan on including:
- trees and such around the area
- a farm or 2
- a dock
- 2 longboats 1 at dock 1 under-construction
- a black smith
- fishery
- a storhouse
- some longhouses
- the jalrs longhouse
- npcs
- hunters, warriors, traders, farmers, a skald, shipwright, the jarl, blacksmith, wives, children (i'll make them optional/silent as many people seem to hate them

for example hunters will go hunting, the warriors will go out on raids ( debating whether against other villages/cities or ruins and bandits), traders go back and forth between cities.

Here's a friendly bump! So, how's the moddeling going?

Please release this mod i want to ave a real viking village!! there's absolutelly noting like this in Skyrim!!!!!