At least one mod already exists to add Boston PD uniforms (and I think they look pretty good on Diamond City Security).  How about a mod to add Boston Fire Department helmets and turnout gear?  A black Cairns New Yorker leather helmet with a Boston FD shield of the modder's choice would be a good-looking headgear, especially with a bit of Fallout-style wear & tear on it. A black turnout coat with Boston's "BFD" on the back would go nicely with it.  This being Fallout, it should probably be an old-style knee-length coat for that 1950s aesthetic.  It could probably use just about any vanilla pants for the lower body, or if somebody really wants to, maybe model the roll-up "Chicago boots" that were made to be worn with a long turnout coat.  Not sure about armor slots; combat armor would probably fit over the upper body without clipping, not sure about leather armor pieces.  Opposite problem for the lower body: leather leg armor would probably go fine underneath it, but combat armor and other large pieces would probably clip.  I don't know, I'll leave that to somebody who actually knows how to do 3d modeling. 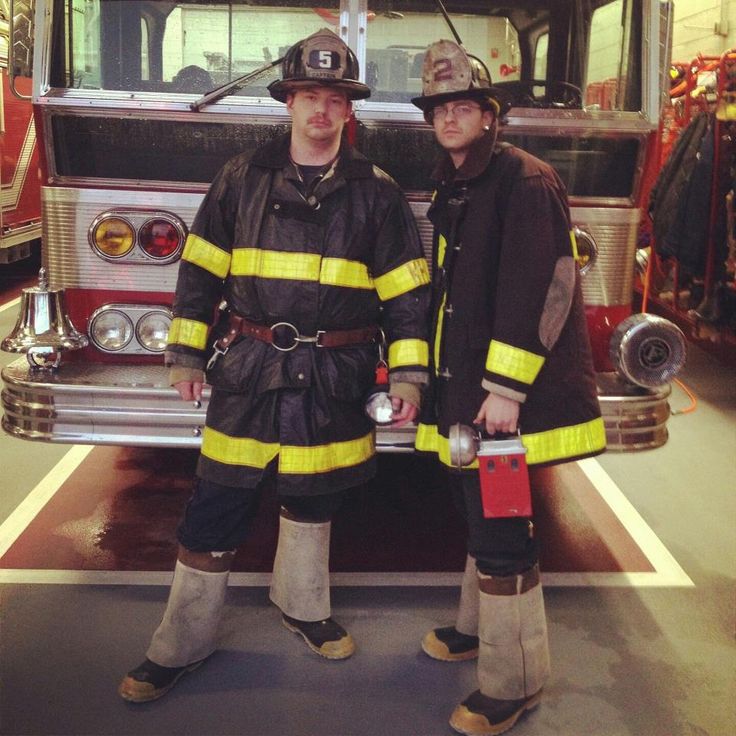 If anyone decides to tackle this, they might also consider a standalone retex of the tshirt and jeans, tshirt and slacks, and/or athletic outfit of a BFD uniform tshirt and pants. * I don't own any of these photos.  They're all on Google.

Wait, this exists in fallout 76 as well.

Also tagged with one or more of these keywords: clothing, armor