Hi all. First before I describe whats going on I play le on pc. I found a weird issue in Volkihar castle tonight. The door to the left leaving the main hall where the alchemy table is makes npcs disappear if I turn my camera into the doorway or if I look through it to the other room from either side. I watched Garan vanish as I followed him. Last thing vampire related I added was the LE test for Serana dialogue add on which I highly doubt it did anything to the castle. I've never seen this before. I included the pictures to clarify what I meant. Help anyone?
*Note on the picture with Meeko visible there was a npc next to the table when I took the picture. There was also a npc in the room by the alchemy table when I took the second shot.*
First image camera is behind me not looking through the doorway:
Spoiler 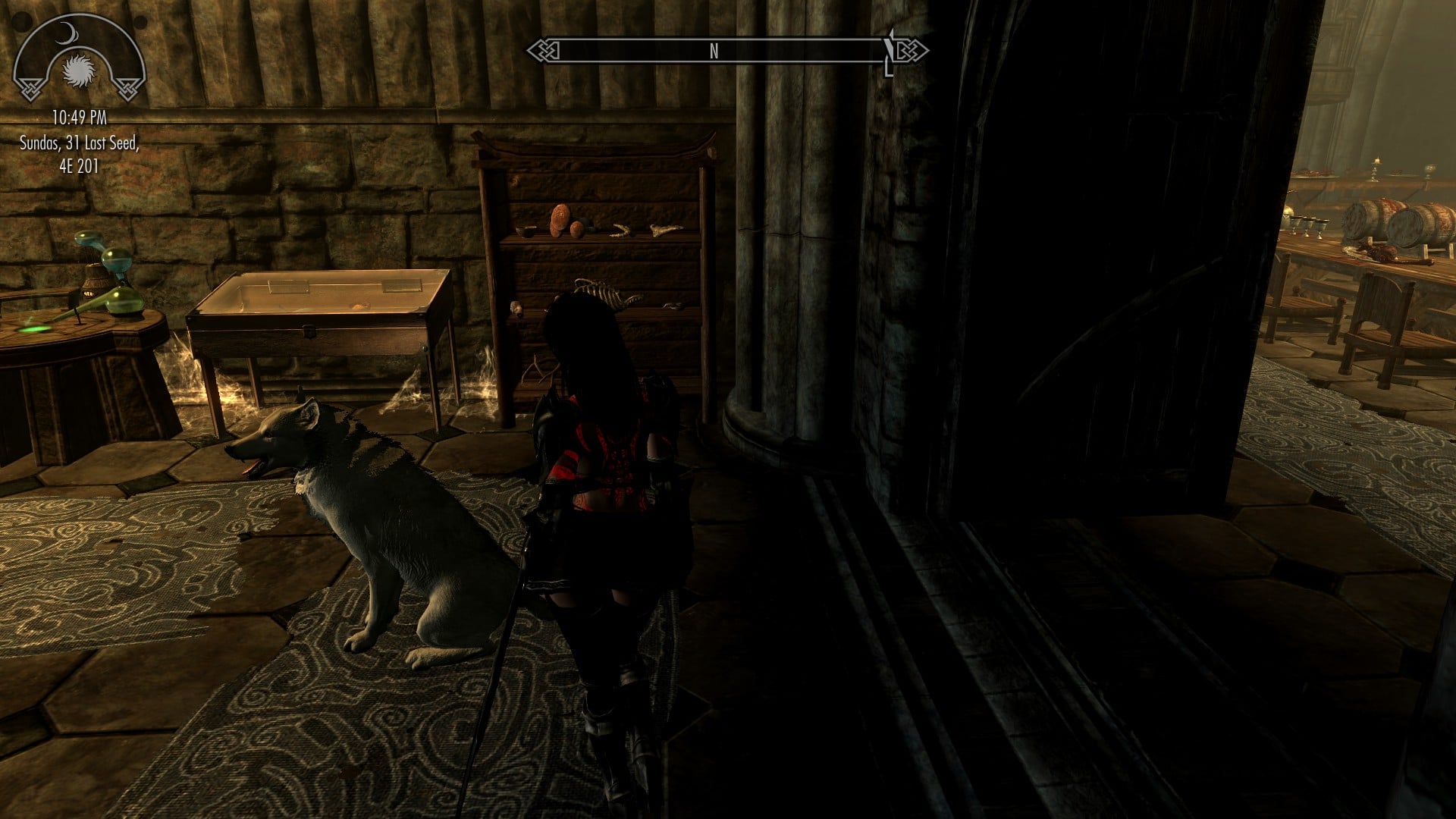 Second image camera is pointed into the room through the doorway:
Spoiler 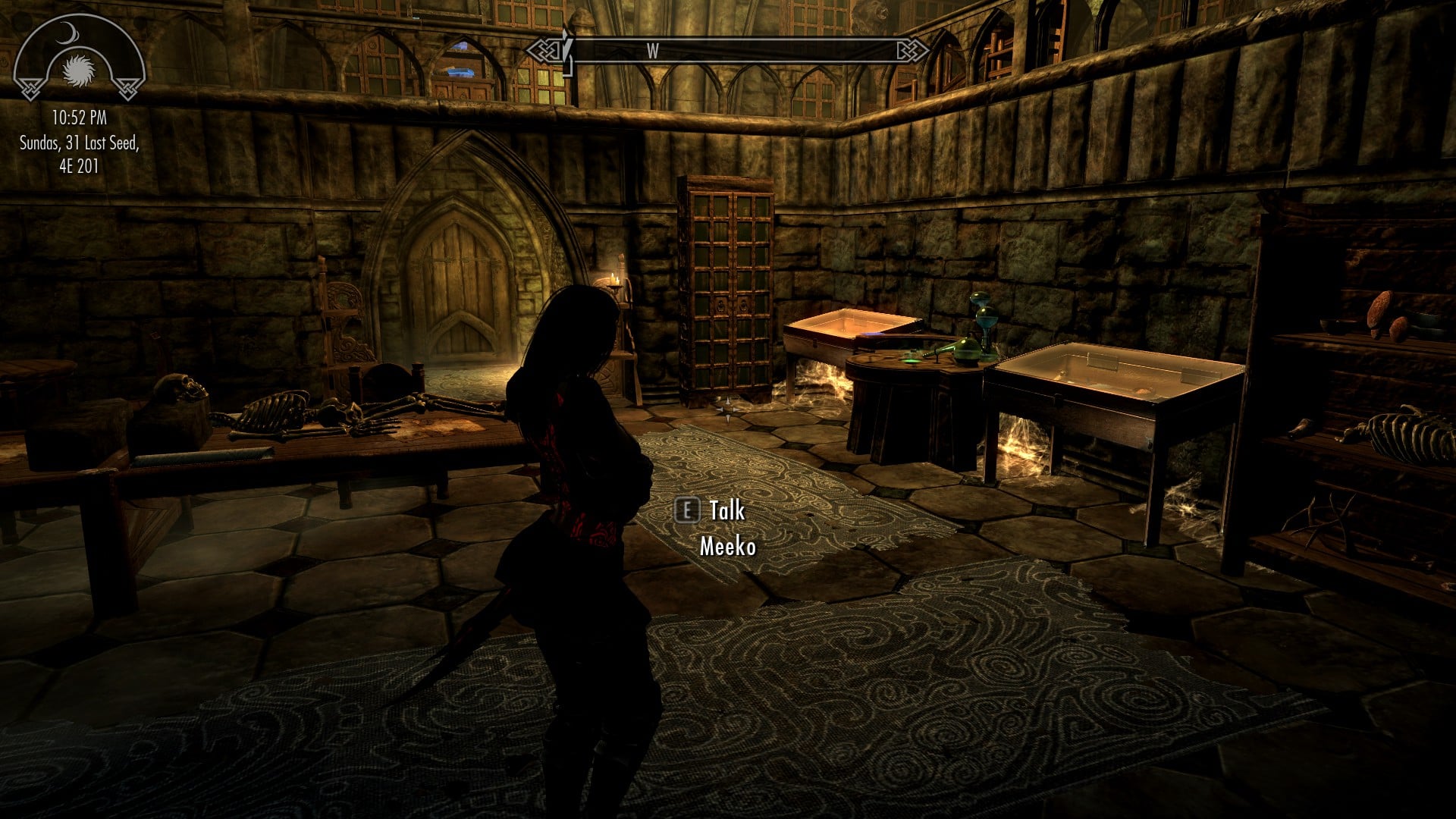 Also tagged with one or more of these keywords: legendary, invisible, npcs, dawnguard, volkihar, castle, vampire