How do I change the Templar armor?

First I must say that I am new to making mods and I am also not a native English speaker, so forgive my mistakes.
I would like to change the Templar armor for a mod armor, but I am having troubles.
I was able to find the files for the gloves and chest, but there is no file for the boots. Apparently the boots are in the same slot as the chest, so when I change the chest, the boots disappear. I did a trick to solve this, but it is not the best option. what i did was make the templars be without boots and without gloves and edited the files "nude hands" and "nude" boots" to keep the appearance of gloves and boots of the mod, the result you can see in the photos. 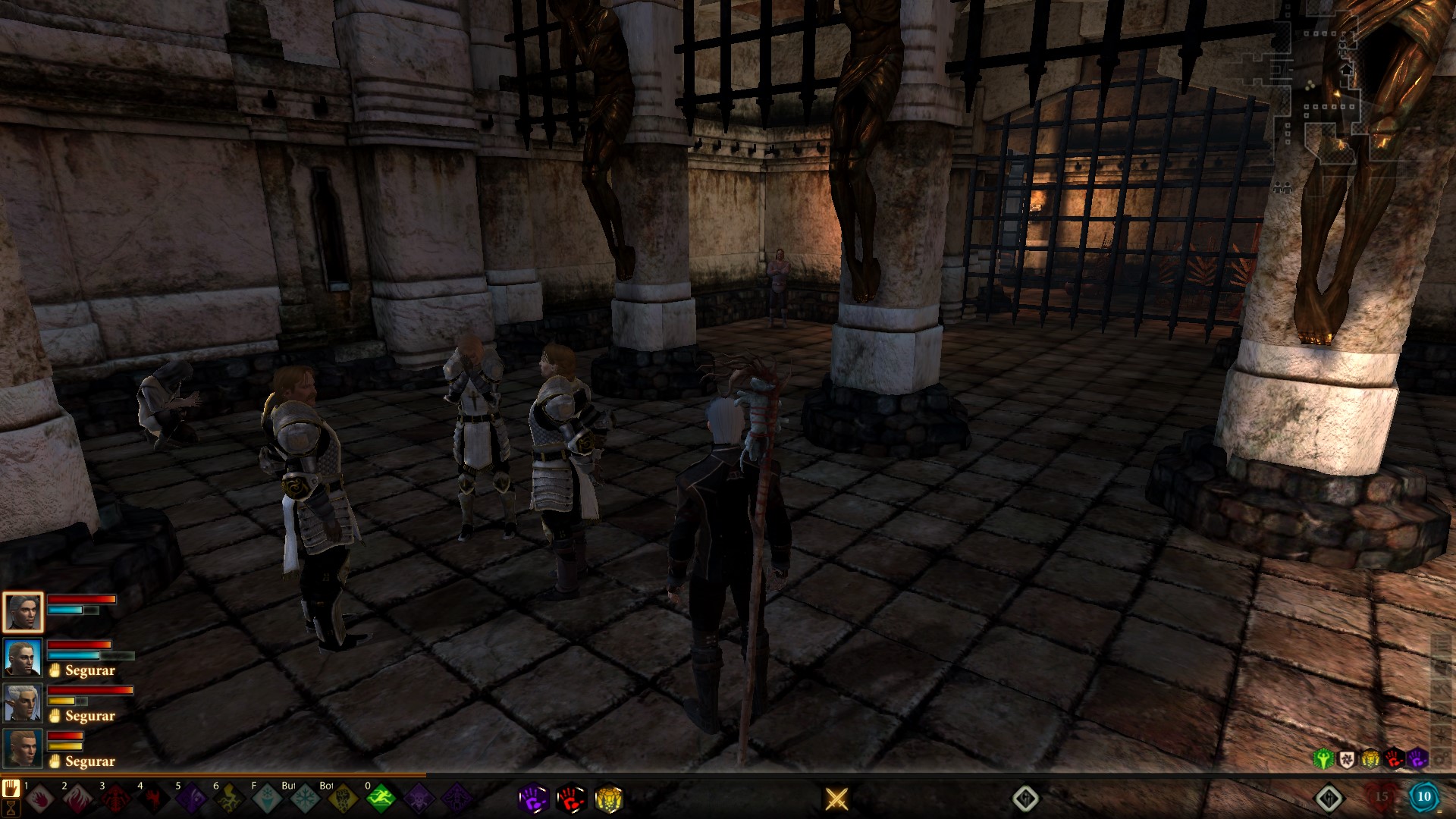 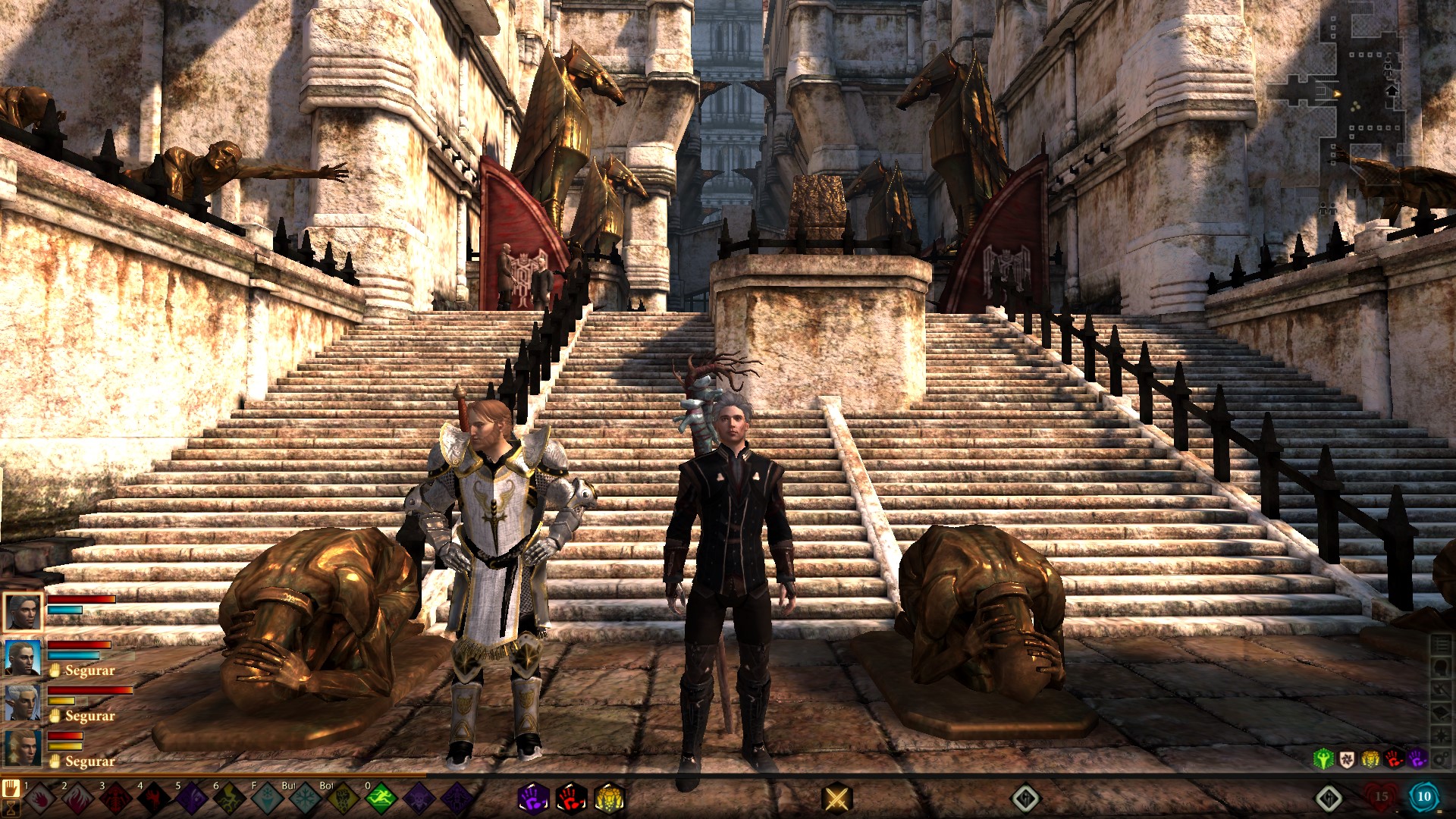 When I remove my gloves and boots 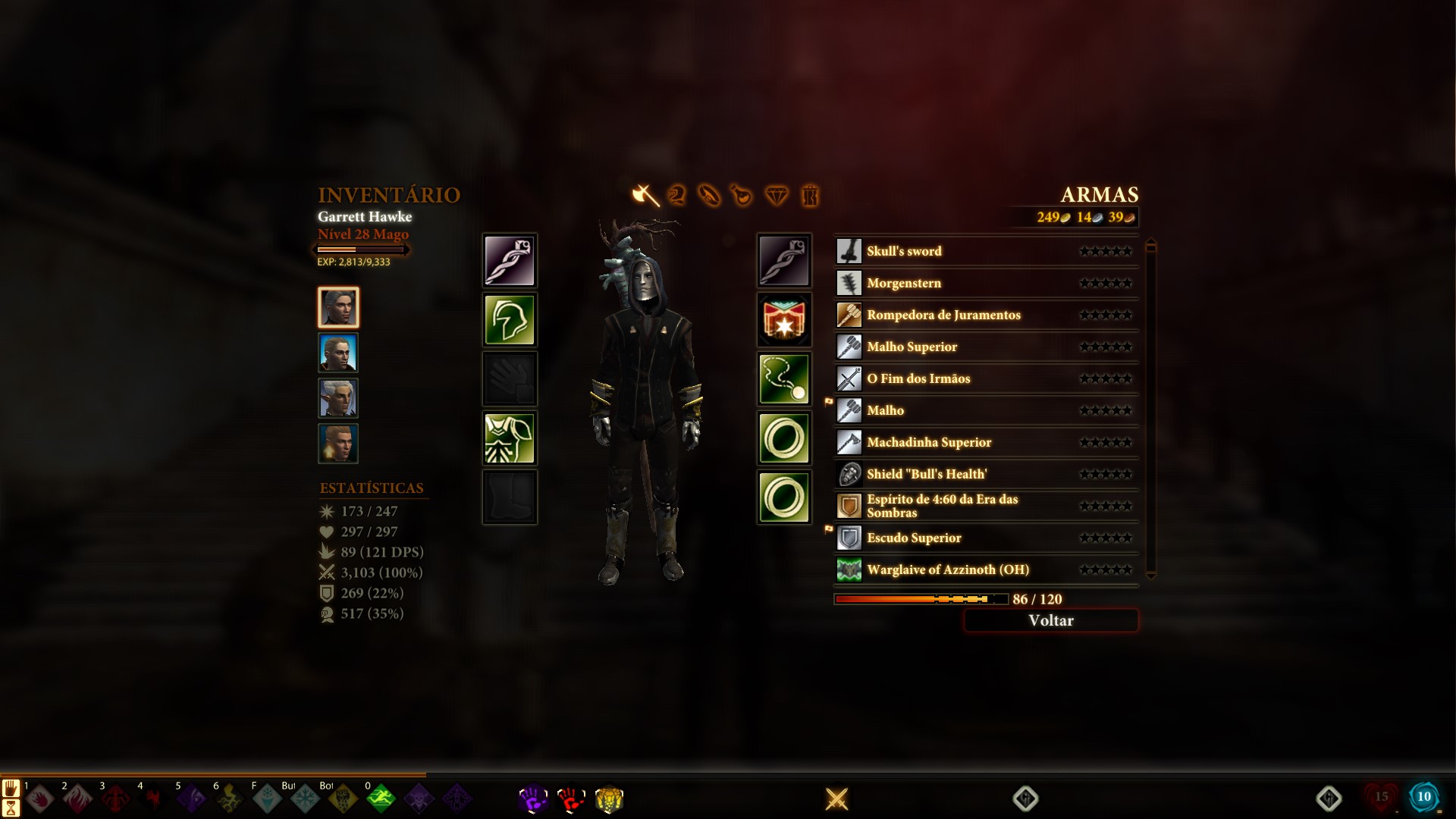 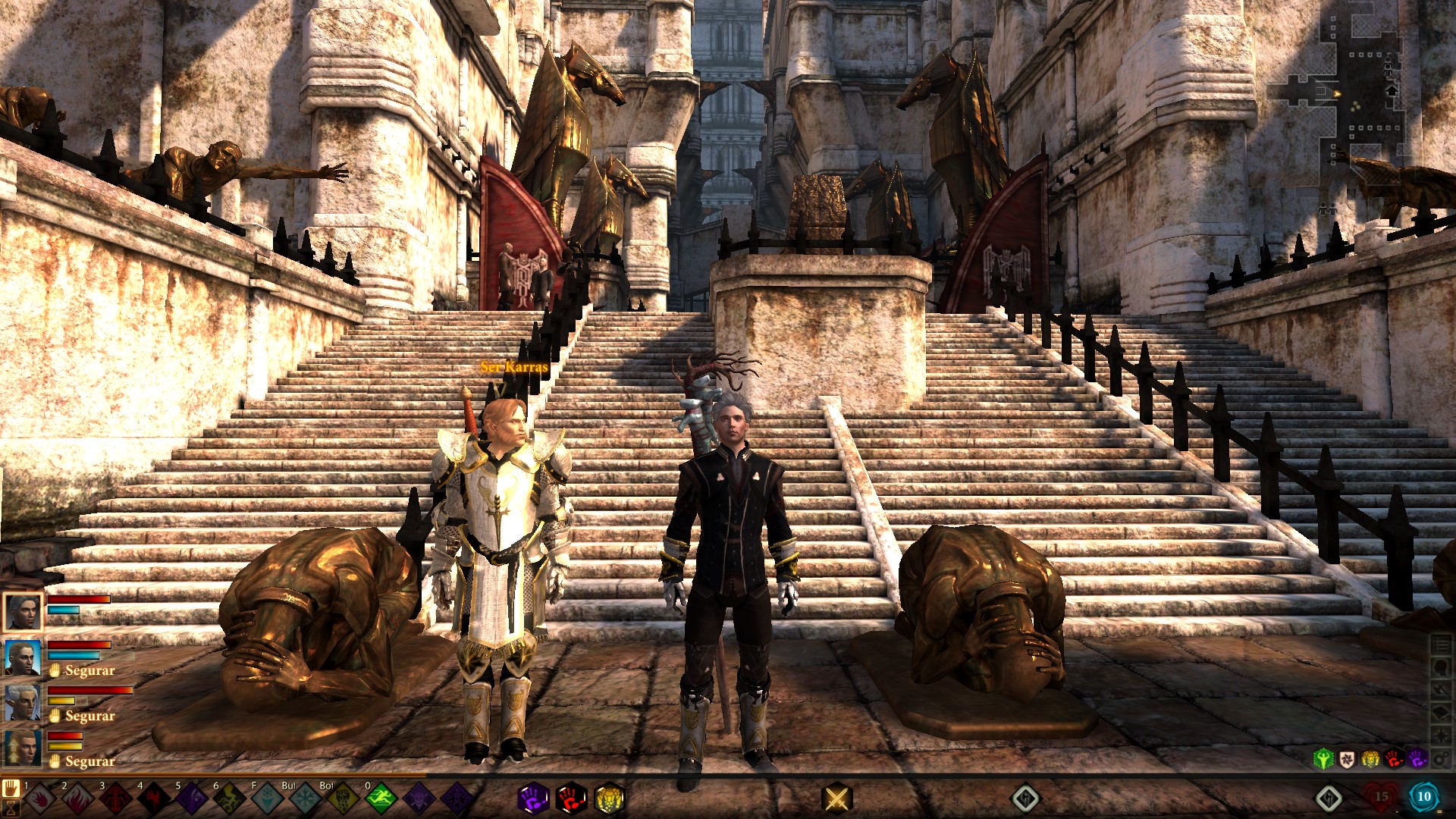 Back to Dragon Age 2 Mod Building